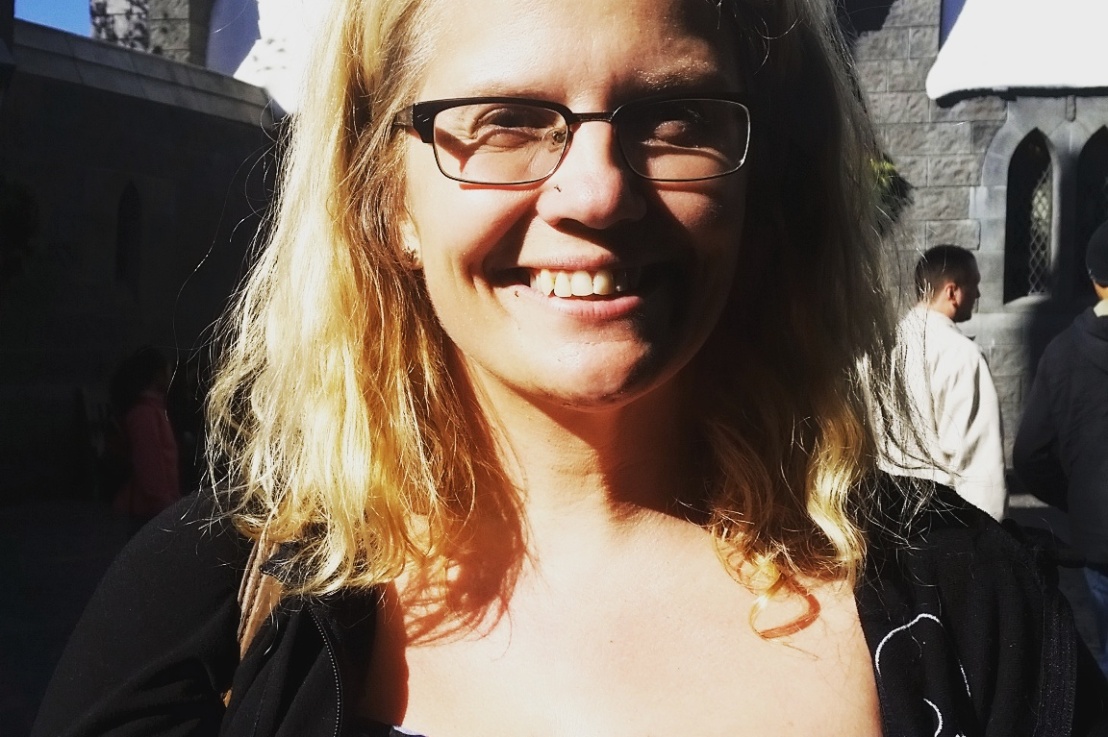 A car hit me when I was a little girl. I stopped breathing except our neighbor the fireman and our neighbor the nursing student were right there. I’d be dead if not for them. I also trust this meant that I was here for a reason. Storytelling slowly revealed itself to be it.

My storytelling took many forms over the years. As a poet, I performed it in various American cities. They are Seattle, New Orleans, Phoenix, and Billings, Montana. My poetry has been published in the Montana Arts & Culture Magazine and Montana State University – Billings’ The Rook.

There also is my filmmaking… I figured that there must be something to it when the first draft of my first script made the first cut into the Sundance Feature Film Program. And I later did this a second time. This led me to complete the Seattle Film Institute’s Screenwriting Certificate Program and eventually get a Master of Fine Arts in Screenwriting from National University. I’ve written several scripts as well as got my two short films “Choices” and “Mixed Signals” produced.  I recently completed the Sundance Collab’s Episodic Writing Class Levels One and Two. My “kidnap” script was a 2018 Quarterfinalist in the CineStory Feature Retreat & Fellowship Competition. I’m also a 2019 Finalist in the Writers for Writers Fellowship.

I also have production design credits, acting credits and assistant art director credits. The first short film I produced “The Domestic” got into the Burbank Film Festival. I’m also currently producing “My Apocalyptic Thanksgiving” that is in post. Two shorts that I’m currently producing, writing, directing and editing are in development. I shot one that is now in post. I’ll work on the others once this one is finished.

As for other ways of combining my interest in filmmaking and writing, I’ve also read for screenplay competitions. They are the Scriptwriter’s Network’s Hollywood Outreach Program and their High Concept Competition. I also am currently reading for the Austin Film Festival.

Other projects include my one-act play “Inside Out” that the Yellowstone Writers Collective held a staged table read. I’m currently creating a TV pilot based on one of my thesis scripts. It’s my plan to novelize that story into a series.

As for right now, I finished my a standup comedy class from Cary Odes. And I started performing standup around Los Angeles.

Okay… There’s more in that I just finished up the Sundance Collab Episodic Writing levels one and two.

I’ll update this as my projects evolve.