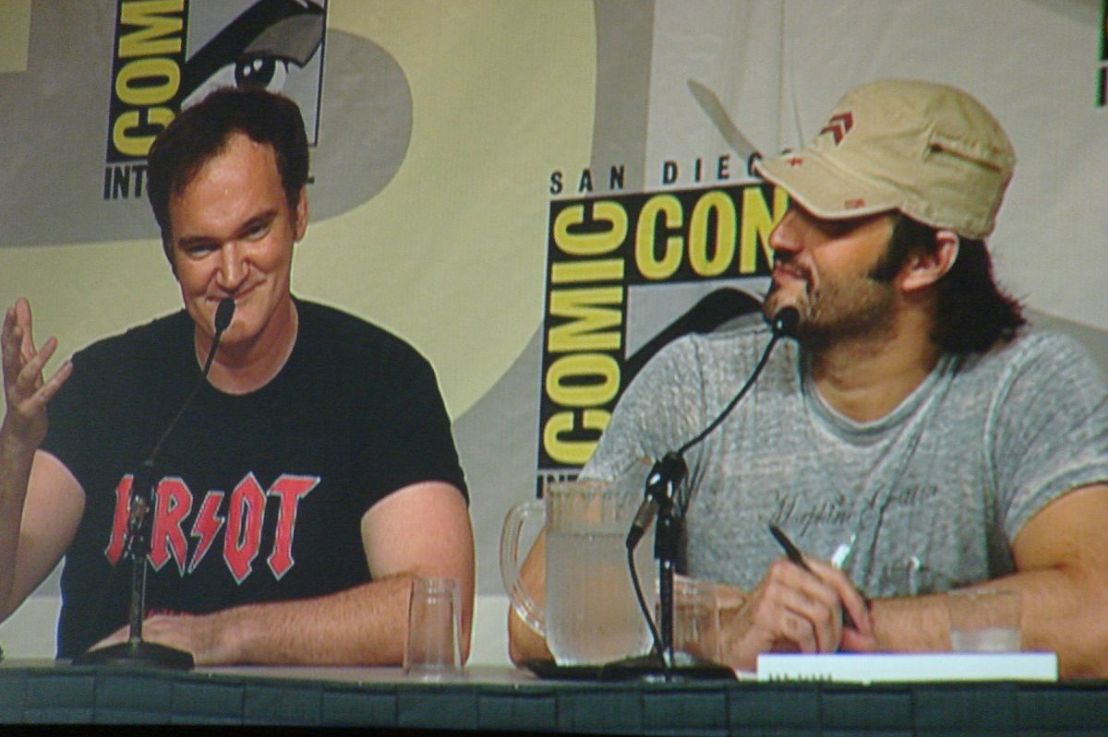 Life has been a whirlwind since we went to Cannes, France, for the Entr’2 Marches Disability Film Festival. It was such an incredible honor to be chosen for that festival with our feature MY APOCALYPTIC THANKSGIVING. They loved our film so much that they awarded it Best Script by Richard Soriano and Best Male Performance by Joshua Warren Bush. We’re super excited!!!

We’re now in Los Angeles planning our next stages. An update on the Amber Grant is that I only ended up being a finalist. I’d say that this still an incredible blessing. Their winner has an amazing service. They interviewed her and posted their video on their YouTube channel: BreeAnna Drysdale

We got back only to find that life threw us for a loop: one of our long-time businesses is closing. So, I’m going to get a more traditional job. It’ll be in the entertainment industry. As it’s super competitive, I’m applying for more entry-level jobs. My reason is simple: I figure that being in the trenches will teach me the business side of Hollywood far better than news articles. It’s that most articles are written after the fact rather than in the throes of things.

And so… I’m going to “enroll” in the Quentin Tarantino and Robert Rodriguez film school. It’s that I shoot on weekends and whenever the time is available. Yes. I’m still going to pump out scripts. It’s just that I feel taking the time to work with actors, edit my shorts, and play with my camera will elevate my writing. It’s truly through repetition that you can master a craft and find its nuances. No. I’m not doing massive productions. But principles are similar for small productions and large productions Plus, I know that deeply understanding film production in all aspects will also help me to be far more valuable to my Hollywood employers.

I also plan to use some of these shorts for proof of concepts for my production company Crazy Girl Pictures. If the proofs generate interest, I figure it would be good to develop the features. I also believe it’s a lot easier to get someone to watch a five-minute short than to read even a 90-page script. They also save me the time of not developing features if the proofs don’t garner interest.

My other reason is that we’re developing the follow-up to MY APOCALYPTIC THANKSGIVING (MAT). It’s a feature called OBLIG-ASIAN that I’m writing and directing. I’ll also be co-producing it with Richard. I’ve talked a little bit about this film on Twitter. It’s taking the words “obligation” and “Asian” and putting them into one. Why? It’s a comical take on how Richard and I juggled making MAT while caretaking adults with special needs in his family business. My only thing is that I’m having the lead trying to be an actress since it’s more straightforward than taking an idea and turning it into an entire feature film.

A funny note about the title OBLIG-ASIAN. As my characters are Filipino, I wondered what the Tagalog word for “obligation” is: obligasyon. This is super close to my title and the Google Translate person almost sounds like it’s drunk while saying the English word. I’ll give more updates along the way.

One thought on “Tarantino and Rodriguez “Film School””