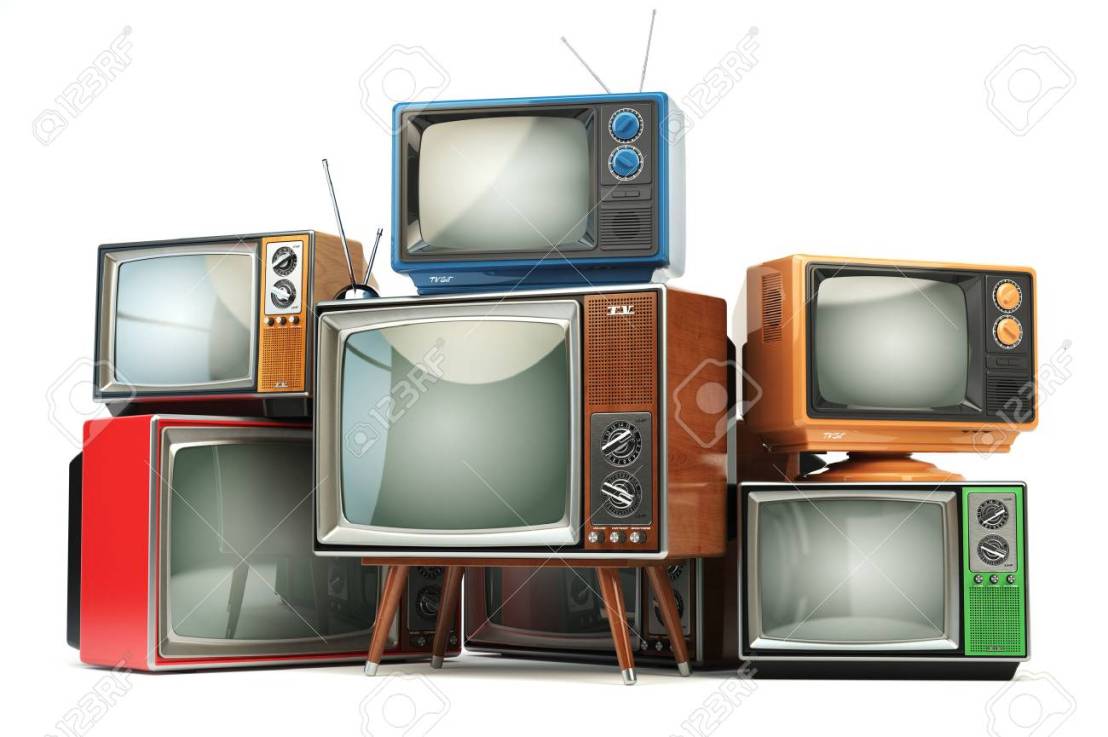 I didn’t die or do anything drastic. It’s more that I’ve been beyond super busy. Yes… I know that this seems to be my typical phrase but it’s getting truer all of the time. Why? I keep adding shit to my plate. This is above and beyond my two jobs. And it’s all good stuff for it all helps to make me a better filmmaker like a video production class, writing scripts, applying to fellowships, making short films, producing a feature in post and even doing standup. (I’ll write more about this next week.)

But the thing that we’re going to talk about today is my reading of 61 TV pilots in 61 days. I’ve read a total of 44 at this point. So, I’ve got 17 more to go. And I’ll be honest that it’s been hard to keep up. This is especially after I added watching the produced pilot to the mix. It’s just that I believe my process shouldn’t be any other way no matter how challenging. The whole thing has been so incredibly informative to understand what stays in the show versus what ends up on the cutting room floor. The show “Sorry for Your Loss” is the only one where the pilot script is radically different than the finished show.

As it’s on Facebook, you don’t need to pay to watch it. Here’s a link to the show You can read the TV pilot here. As an aside, I preferred the script over the show. My rationale is that the script has a wonderful blend of comedy as well as sadness. It also gives the audience time with the protagonist’s husband in order for them to better feel the pain of his loss. I just feel that this added so much more than the show starts after he dies.

You may also be wondering where I get so many of these scripts. It turns out that Google has a database of scripts. Here’s the link. They break the scripts into comedies and dramas by year. Google searches are also helpful in finding scripts. I’ve mostly been reading comedy pilots. They are sitcoms and single cam comedies. People may wonder why I’m doing this since I’m not going to write either a sitcom or a traditional single cam show.

And the other questionable thing is that I rarely laugh at these kinds of shows if ever. The same could be said for mainstream comedy movies. I think the last movie that I laughed at was last year’s CAN YOU EVER FORGIVE ME? since it was a marvelous movie. In fact, I think Melissa McCarthy should have won her Oscar instead of just being nominated. Her performance was that great.

I digress… The real reason behind me reading so many comedies is to learn about jokes. It’s not just about telling jokes for that’s easy. Huh? Are you crazy!?! It’s not easy to tell jokes. No. It’s not that the jokes are difficult. Rather, it’s their quality and delivery of them. I got this from watching the different produced pilots. It’s because it helped me to better understand how jokes translate from the page. I’ll say that some jokes were just plain dumb on the page. But they worked quite well in the show. Okay. It’s not every joke that worked well. I’d even say that most didn’t work well for me. I actually didn’t like most of the pilots that I’ve read so far. If I’m honest, I’ve only enjoyed 10 of the 44 pilots. I don’t mean that I politely laughed at them.

As I’m reading them at home, I’m under no obligation to laugh or even finish reading them. Confession time: I haven’t finished reading two of the 44 scripts. However, I read more than half of their pages before I called it quits. The reason is that it’s really easy to stop reading if I consider a script crap. It’s just that it means that I didn’t get to the bottom of why I consider them garbage if I stop reading before at least halfway. I figured out that one didn’t have the conflict to support five pages let alone an entire series. The other one was a spinoff of a sitcom that didn’t make sense unless I read the original sitcom. I’d rather suck wind.

Some would say for me to suck it up anyway since the show was strong enough to be a spinoff. It’s just that I don’t want to write a show or even emulate one simply for its popularity. I only want to do this for shows that I enjoy. My writing will suck otherwise. This isn’t to say that I couldn’t write something that would be painful since I did a stint in Corporate America. Yes. I wrote boring ass insurance letters. They paid my bills. It was totally fine. Creative writing simply isn’t the same way.

People can always tell when the writer is faking it. And I’ll be honest that I felt this way about a lot of the pilots that I read. They seem to have been written not because they were good and/or writers were passionate. It was more about what the studios believe would sell. In other words… TV shows are no different than movies in that respect.

See… No one really knows the secret to writing the perfect TV show or the perfect movie. They just have the knowledge of what worked in the past. And some of the networks are scared of taking on projects radically different than those existing ones. I can confirm this based on many of the pilots I read. This means that I had better write something damn good that is familiar enough for the studios to like it. Plus, it should be different enough for audiences to like it. I believe this to be especially true since most pilots I read were from series that I only lasted a season if that.

It’s exciting to think about the work that I have ahead of me. I’m learning so much.

And I’ll report back on this once I finish the other 17 pilots. This includes revealing my favorite of the bunch.