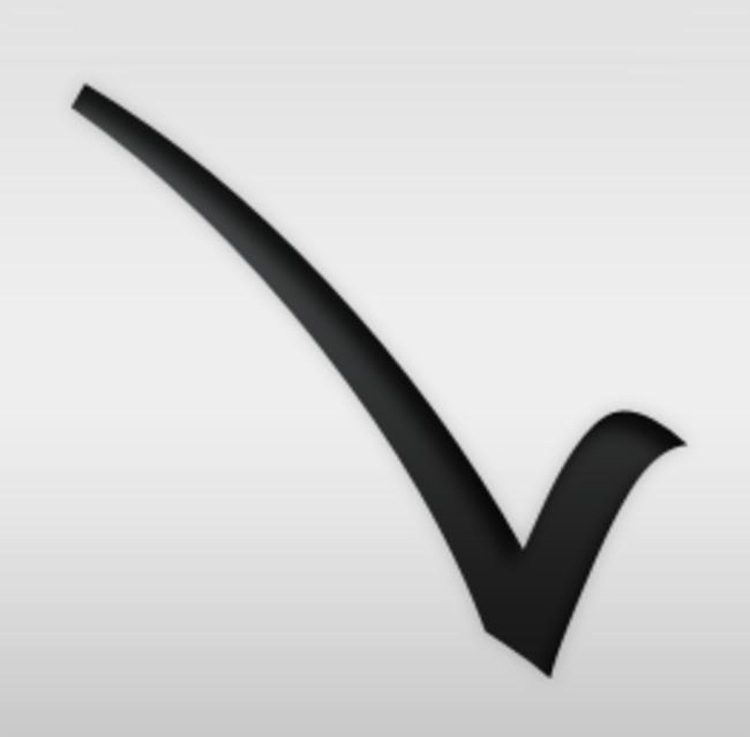 Do you remember that script I mentioned last week? Yup! Well, I got it done. It took me some major time. Okay. Sort of yes. And sort of no. I admit that I just wanted to get my draft done once and for all. But I have essentially lost all of my locations for my initial idea. The scoop is that I was going to film in our home except that we’re in the midst of a major transition that will last a while. It would be a nightmare to try to film here during that time.

And I could have given up and said that the “Universe” is against me filming my short. No. It’s that I don’t want to wait to shoot my short until after the chaos stops reigning. Why you ask? Wouldn’t it be prudent to wait? That’s actually been a huge problem of mine for many years…

A common mantra of mine has long been… I can do that “thing” once I do just this one more thing. But then there is research. And I’m a complete sucker for it. An example is the check mark for this particular blog. I thought it would be cool to have a check mark to indicate that I can check my script off my list. But you may notice that my check mark may look backwards to many of you. It’s because it’s left-handed. Why? I’m left-handed. Plus, I also thought it would be fun to do a shout out to left-handers. This mission only took a few moments except imagine going through this little ritual just about every single time you want to do something.

I admit it both drives me crazy and gets me motivated. But I tried a different tactic with the story that I ended up writing. It’s definitely a first draft. I absolutely want to get it into much better shape. That’s what this week is for. J

The story that I ended up writing about is something incredibly personal except I didn’t make it personal enough. That’s why I want to keep reworking it. A big reason is that it’s not personal enough is that I started this script from a concept rather than a character.

This may not seem like a big deal to people more oriented in terms of structure except it’s a massive challenge for me. It’s like trying to build a story around a joke instead of letting the joke organically come out of the story. The initial joke gets killed in the process. And the story rings more trite than genuine. Just saying from a little experience I had during my thesis. Thank goodness I figured that out fairly early on in the process for it would have killed my story had I persisted.

As for the specific challenge for my short film script, I mean it started with a concept instead of character. That tends to flatten out my characters and make them quite dull for the most part. But I’m hoping that spending more time reworking my script will help give more of a soul to my characters for I want to weigh in on a topic that I feel has gotten overblown in the media. I’ll go more into that next week when I have more steam. And I’ve found a way to get more personal with my story. J

How about you? Has research become your BFF? Is it easier for you to start with character or concept? What is your favorite part?